This is the extended soundtrack to the show Strangers In My Head. This soundtrack is composed of intimate piano along with subtle strings and synthesizers aimed at a fairly peaceful and quiet tone as if written to calm the characters rather than overly emphasise their sometimes discordant mental states. As with the subjects of the films, while there is no shortage of melancholy and anxiety, there are also moments of serenity and clarity. The soundtrack also includes extended versions of the Breathe section of the show's companion website meant to induce a peaceful state. We hope you enjoy it. 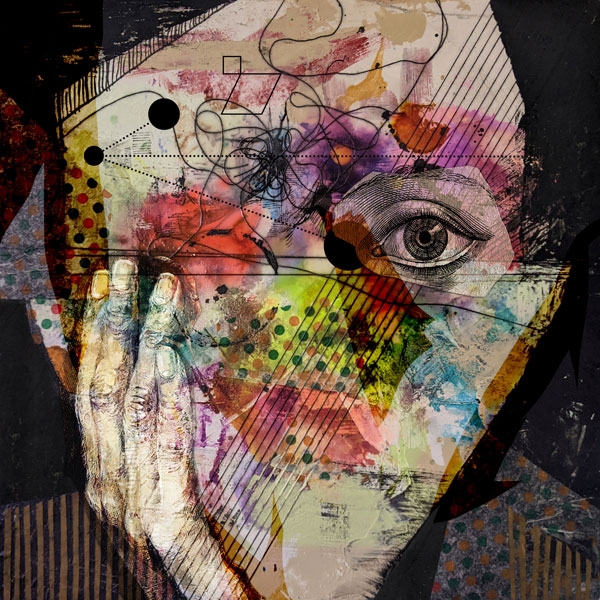 Strangers In My Head Soundtrack