An honor to continue to score the Netflix show, Last Chance U for season 3.
Thank you to Adam, Jody, Adam, Alex, Mark, Greg, Suzanne and everyone at One Potato, Boardwalk and Netflix as well as everyone who worked to make the show something truly special.
We released the full set of cues for season 3 titled Sounds for Independence available at Bandcamp and all the typical streaming services. 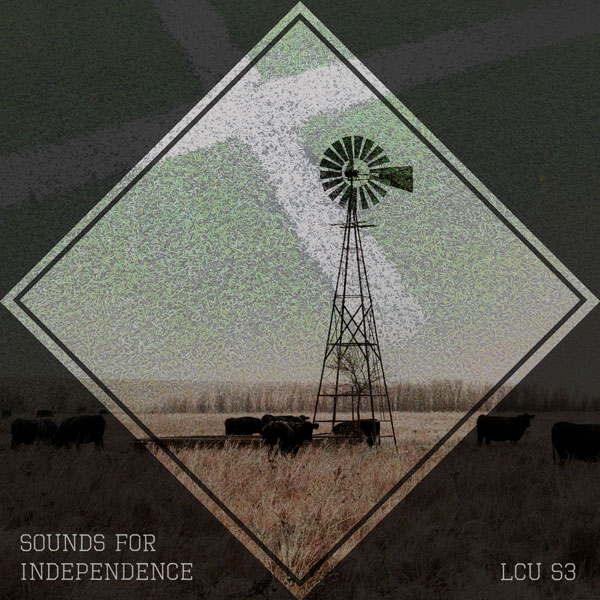