Chiptune inspired Score for the short film, I’ll Be Fine, about a family living with autism. The musical style was chosen partly because the film is often centered on the pros and cons of the roles TV and video games play in their lives. Covering topics we feel are important in a raw and honest way, this film was a true pleasure to work on. Special thanks to Micah Hilliard, the talented filmmaker who put it together. 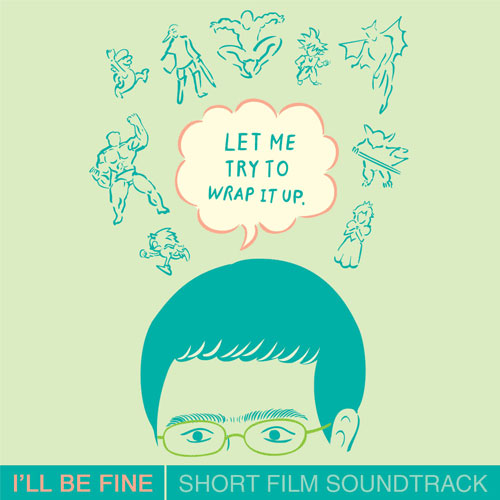