The legendary skateboarder Daewon Song is the subject of a new film by director Joe Pease. We were honored to provide the music for this film in the form of original score as well as some classic PB cuts. Hear Daewon’s remarkable history in skating and life from his cohorts including Rodney Mullen, Mark Gonzales, Daniel Castillo, Nora Vasconcellos, Ryan Sheckler and Tony Hawk.
The soundtrack was primarily influenced by the skating style of Daewon, along with De La/Tribe style beats.
Thank you to Daewon Song, Joe Pease, Transworld Skateboarding and Adidas. 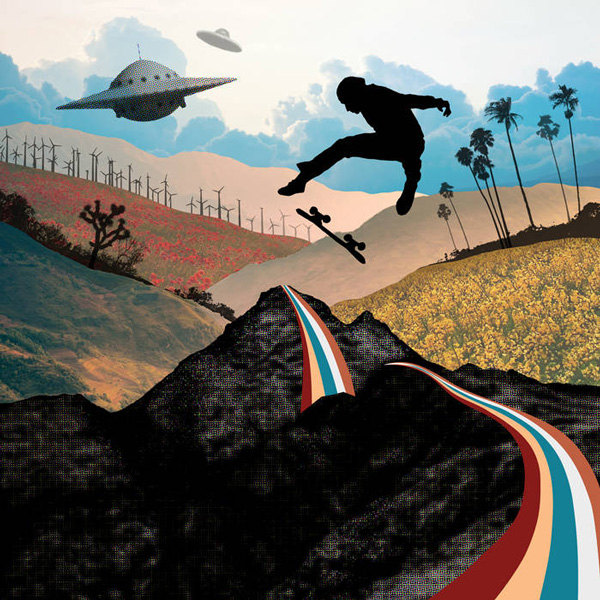